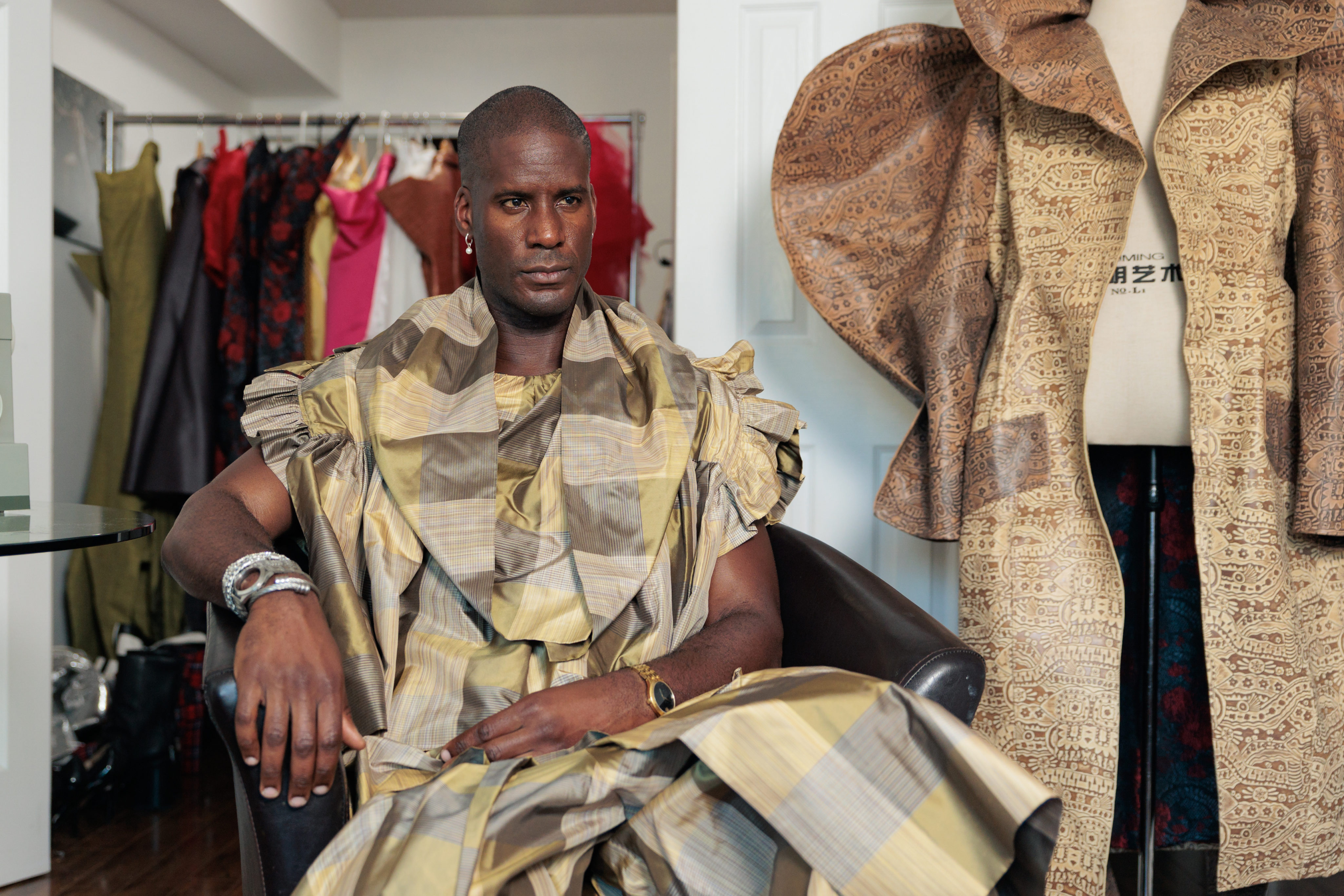 Including how a brand turns carbon emissions into functional footwear.

Amazon Canada’s exclusive online fashion series, Amazon Designer Spotlight, is back to celebrate six more Canadian creators. The personal and professional history of each is summarized in short two-minute films, which are broadcast on Amazon Canada Instagram Account. Featured is Mic. Carter from L’Uomo Strano, Hilary MacMillan, Entin Gartini, Matteo Valmora from Valmora, Yulee Harris from Hunter & Trove and Dusty LeGrande from Mobilize Waskawewin. In addition, local designers will each receive a $25,000 scholarship as well as a spotlight on amazon.ca.

This week, Aldo marks a new era with the launch of its first-ever menswear collaboration. Join forces with the Canadian multi-hyphen Jordan Fisher, the collection includes a premium assortment of everyday Chelsea boots and finely crafted shoulder bags, all designed and named by Fisher himself. The collaboration also marks a partnership between Aldo and Nordstrom, as the Jordan Fisher collection will be available to shop via the fashion retailer.

The new Bata exhibition is dedicated to shoe enthusiasts

Have you ever wondered why some people are so obsessed with shoes? The Bata Shoe Museum surely did, prompting Director and Senior Curator Elizabeth Semmelhack to explore society’s fascination with the functional fashion accessory. The museum’s new exhibit, Obsessed: How Shoes Became Objects of Desire, explores the history of necessity, innovation, culture and lust around shoes. The exhibition is open until April 2024.

Love is many things, the most obvious being a partnership. Today, in a delightful twist of events, Canada’s leading bridal jewelry brand, Birks, and Canadian designer brand Greta Constantine have teamed up to create a collection featuring four captivating bridal looks. Each was inspired by a different Birks engagement ring, making them the perfect pairing to complete your grand romance.

The timeless and classic Louis Vuitton Capucine bags have recently undergone an artistic makeover. For the fourth edition of Artycapucines, a project where LV enlists global artists to recreate the iconic handbag, six unique and eye-catching examples of creativity thanks to the work of Amélie Bertrand, Daniel Buren, Peter Marino, Park Seo-Bo, Ugo Rondinone and Kennedy Yanko . Each bag from the Artycapucines 2022 collection will be released in a limited-edition fleet of 200 pieces and available in Louis Vuitton stores worldwide.

Fashion and science collide in a Swiss clothing brand On last launch. After configuring the carbon emissions in a raw material, called Clean Cloud, the label went ahead and built a first-ever running shoe made entirely from carbon scrap. The biggest challenge? Spending three and a half years figuring out how to make a CleanCloud insole, which is usually made from petroleum-based materials.