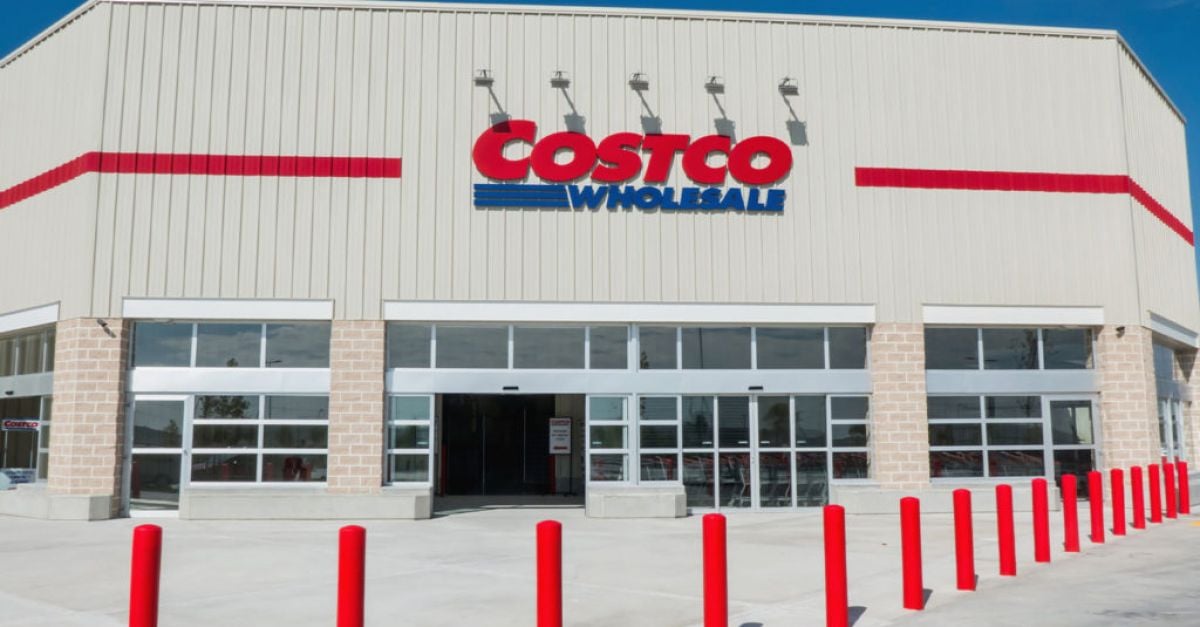 Costco Wholesale Corporation, based in the United States, bought 45% Minority interests in its Costco-Taiwan joint venture, for 1.05 billion dollars (1 billion euros), via a wholly-owned subsidiary.

The wholesaler now indirectly owns all of Costco-Taiwan.

The group estimates that the purchase will be accretive by around 1 to 1.5% on earnings per share.

The retailer continues its international expansion and has announced plans to open at least one store per year in Australia. The company also sees China as a potential growth market.

In May of this year, Costco Wholesale Corp reported declining gross margins, hit by soaring transportation and labor costs in the United States, and overshadowing an otherwise upbeat quarterly report.

Unlike Walmart, Costco said there hasn’t been much trade-off or trade-off between branded products and its private label product, Kirkland Signature.

Earlier in March 2022, Costco Wholesale Corp beat Wall Street estimates for quarterly revenue and profit as consumers returned to its stores to buy more groceries and splurge on high-margin items such as jewelry and home furnishings.