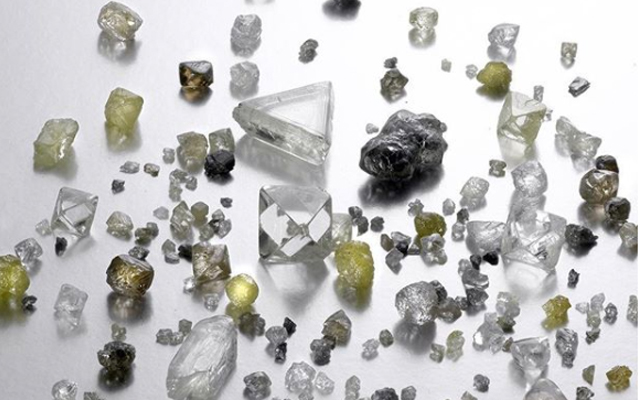 De Beers Group, the world’s largest diamond producer, announced that the value of its rough diamond sales for its ninth sales round in 2021 was $ 430 million (AU 597 million), a slight decrease from compared to the previous period.

While international COVID-related restrictions have caused the company to implement a more flexible approach to rough diamond sales throughout this cycle, the numbers are still lower than the $ 492 million it has earned over the course of this cycle. from the previous cycle. Figures are subject to adjustment based on final sales made.

De Beers responded to the buying challenges caused by the lockdowns by extending its ninth cycle period from one week to two, from November 8 to 23.

Bruce Cleaver, CEO of De Beers Group, said the sales figures were in line with the company’s expectations because “such demand was in line with expectations given the normal pattern of plant closures in India during the festival. Diwali “.

Cleaver remained convinced that things would improve: “As we head into Cycle 10, we expect the demand for rough diamonds will also be affected by the shutdown of cutting factories during the Christmas holidays in Southern Africa, but we expect to see positive conditions for the industry to prevail in the new year. . “

It has been an eventful year for De Beers. In February, Jeweler reported that sales in its first cycle of 2021 were its single highest selling period since 2018.

1. The forecast sales value for Cycle 9 2021 represents sales as of November 23, 2021.
2. The actual sales value for Cycle 8 2021 represents sales between the dates October 4 to October 19.
3. Sales values ​​are quoted on a consolidated accounting basis. Auctions included in a given cycle are the sum of all sales
between the end of the previous cycle and the end of the noted cycle.