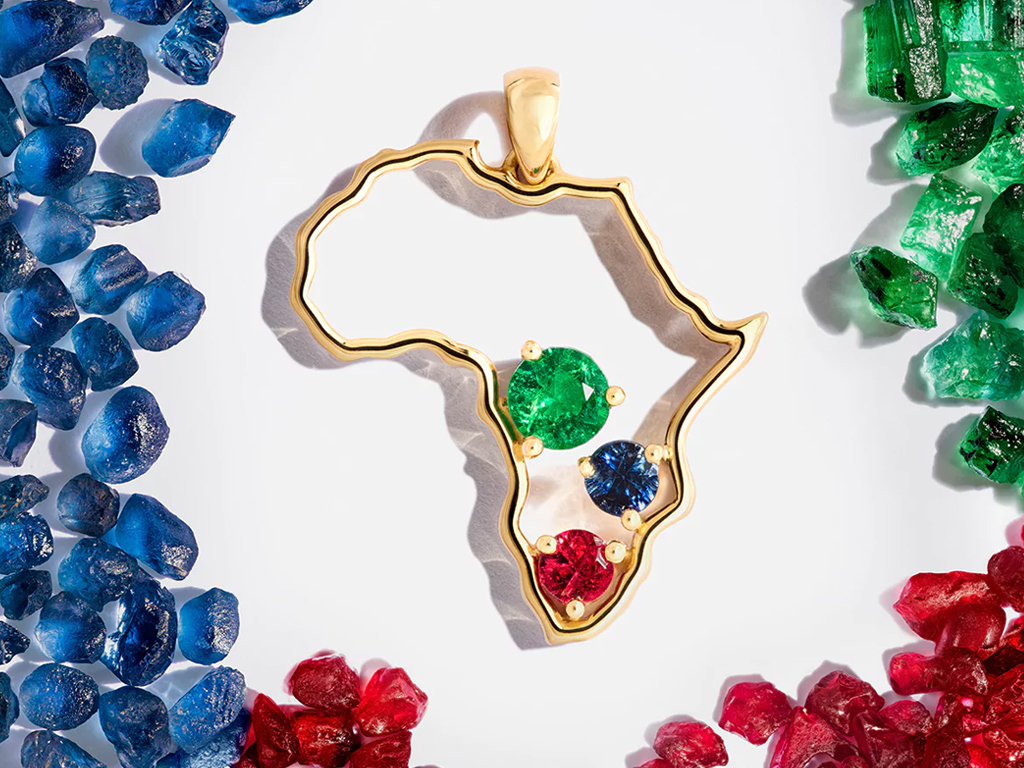 It’s no secret that the Responsible Jewelery Council (RJC) has faced a barrage of criticism since the start of the Russian-Ukrainian war.

The outcry stemmed from the RJC’s perceived lack of action on Alrosa, one of its most prominent members and 33% owned by the Russian government. Russia’s invasion of Ukraine began on February 24, and on March 3, the RJC announced that Alrosa’s representative had voluntarily resigned as vice-chairman of the RJC board.

However, many members and the wider jewelry industry felt action was needed, believing it was incompatible for Alrosa to remain a member of the RJC.

Perhaps more puzzling was the RJC’s silence given that much of the Western world was establishing and enacting economic sanctions against Russia, essentially led by the United States.

Although there was activity behind the scenes, the silence was actually seen as inaction, hypocrisy and a lack of transparency – something that should be anathema to an organization that operates under the name of “responsible”.

However, the RJC’s lack of transparency on Alrosa is not the first time it has avoided membership issues.

In 2019, Jeweler reported on the obfuscation and deflection by the RJC regarding the potentially misleading conduct of its member retailer Michael Hill International, as well as the lack of transparency on other issues raised, and which remain unaddressed today.

We have also recently reported issues with the RJC Membership Directory where the websites of approximately 200 members cannot be located.

However, there are more questions for the RJC, which claims to be “the world’s leading standards organization for the jewelery and watch industry”.

Veneer or Truth: A Walk on Eggshells

Gemfields Group is based in London and listed on the Johannesburg and London Stock Exchanges and is incorporated in the tax haven of Guernsey. Revenue in 2021 was $258 million, compared to $35 million in 2020.

The company claims to be “a leading global supplier of responsibly sourced African emeralds, rubies and sapphires…”.

Although the words “responsibly sourced” feature heavily on its website and are prominently featured and promoted in company annual reports and other media, Gemfields is not a member of the Responsible Jewelery Council.

There is no obligation for this to be so.

In 2013, Gemfields acquired Fabergé, a famous historic brand known for its gem-encrusted eggs. Fabergé joined the RJC in April 2018 and is currently certified until February 2024.

The About Fabergé page on the company’s website states: “2013 – Gemfields, a leading global supplier of responsible source Colored Gemstones, acquires Fabergé with the aim of creating a globally recognized champion in colored gemstones, building on Fabergé’s status as a global brand with an exceptional heritage”.

The website goes on to state, “Gemfields specialize in mining and marketing emeralds and rubies from some of the finest sources in the world. They take pride in their leadership position and continually work to improve the awareness and delivery of sustainability within the industry through to the end consumer.

While information about Gemfields appears on Fabergé’s “About” page in a historical timeline of the company dating back to 1882, there is a separate, individual page. specifically dedicated to Gemfields Group, as parent company.

The term ‘responsible source’ forms an important part of the company’s marketing, and it is important to remember here that the Gemfields group is not a member of the RJC.

While this may be intriguing in itself, given the company’s persistent promotion of the concept of responsible sourcing, it should raise a question for the RJC: Is it appropriate for an RJC member company – which has been successful to achieve Responsible Sourcing Certification – promotes another company’s (non-member) responsible sourcing claims?

A different definition of “transparency”

Under the heading of Fabergé’s website, “Gemfields gemstones are mined with transparency, legitimacy and integrity,” the page explains that Gemfields’ mining at “Mozambique’s Montepuez mine covers 33,600 hectares and is l one of the most important ruby ​​deposits in the world. ”.

The Montepuez mine has been the subject of international controversy for many years.

Additionally, Miningmx.com reported ‘Artisanal mining violence erupts again at Gemfields’ Montepuez ruby ​​mine in Mozambique‘ in February 2020 and as early as 2016, an article was published on ‘The blood rubies of Montepuez‘.

There have also been reports and allegations of torture, beatings and murder of local villagers and miners working on and around the Montepuez operation.

Rather than applying to join the RJC, in April 2020, and only two months after February’s report of flaring violence at its Montepuez mine, Gemfields joined the Voluntary Principles Initiative (VPI), a body that calls itself “dedicated to sharing best practices”. ”.

The Gemfields website states that it had been “accepted as a member of the world’s leading Voluntary Human Rights Initiative’ after a ‘long and painstaking process'” and that Gemfields was “the first pure gemstone mining company to be accepted as a corporate member”.

It is unclear how many member companies the VPI had in 2020, however, at the time of publication its website lists only 33, compared to 1,463 for the RJC.

In 2018 Reuters reported that Fabergé owner Gemfields had been taken to court by a UK law firm – Leigh Day – for over so-called human rights abuse in Mozambique.

In January 2019, Leigh Day announced that he had settle the case “on behalf of 273 claimants from the Montepuez region in northern Mozambique. The claimant group was made up of artisanal ruby ​​miners and local villagers from communities surrounding the Montepuez ruby ​​mine. »

The Gemfields Group issued a press release on January 29 acknowledging that it had “accepted, without any admission of liability, the settlement of all complaints brought by the English law firm Leigh Day on behalf of people living near the Montepuez Ruby Mining Limitada (MRM) mining concession in northern Mozambique.

In an out-of-court settlement, Gemfields paid £5.8 million ($7.8 million) “to be distributed to claimants by Leigh Day and their legal costs”.

This has led industry commentators to question how a company that was involved in a highly controversial mining project and agreed to pay $7.8 million in compensation to locals can claim to be offering gemstones. “responsible”?

Governing with a velvet glove

That problem aside, the most important question to ask the RJC, given its hubbub over Alrosa, is whether it’s appropriate for Fabergé to spruik and promote its parent company as a company that offers responsibly sourced products?

It could be argued that Gemfields is trying to take advantage of the RJC Certification imprimatur and/or mandate held by its subsidiary, Fabergé.

And if so, how is it acceptable for one company to compromise and benefit from another company’s certification for responsibly sourced gemstones? If the RJC is not aware of the actions and activities of its member – Fabergé – then one has to ask why?

On that note, Jeweler tried to contact John Hall, the acting executive director of the RJC after the resignation of Iris Van der Veken on March 29.

Hall was a founding member of the RJC in 2005 and previously worked with mining company Rio Tinto in London as managing director of external affairs.

As of press time, Hall had not acknowledged or responded to our email.

In 2019, Hall and Van der Veken remained silent on questions regarding RJC membership.

In 18 emails spread over 18 days, we sought clarification on three fundamental questions:

While Hall answered the questions, he did not answer them; instead, his response was a lesson in obfuscation. More than two years later, the industry is no better informed on these issues.

This seems to run counter to the RJC’s own statement on governance: “Our world is changing at a rapid pace. So, as the leading standards authority for responsible jewelry, the RJC seeks to ensure transparencyrepresentative and appropriate governance for all of its members.

Corporate transparency concerns the extent to which an organization’s decision-making, operations, and actions are observable by external parties, including the general public. It can be as simple as the perceived value and accuracy of intentionally shared information.

To date, the RJC has not ‘shared’ anything at all and continues to be silent on membership issues.

If the RJC staff and board refuse to be transparent about simple and fundamental issues, how can they claim – in any way – to be “accountable”?

The RJC is now looking for a new CEO. If a potential leader thinks that joining Alrosa is the biggest problem in accepting the job, then they should think again.

Given that Pandora, Richemont, Kering, Watches of Switzerland and other international brands have left the nonprofit, in order to restore trust in the RJC, a new executive director would be well advised to consider his predecessors’ inability to be clear and unequivocal.