A phishing and fraud ring that robbed millions of victims after tricking them into giving them usernames and passwords for their bank accounts has been busted following an operation by Europol, the Belgian police and the Dutch police.

The raids that took place on June 21, 2022 led to nine arrests in the Netherlands and the search of 24 homes. Police seized cash, cryptocurrency, electronics, jewelry and firearms.

According Europol, the phishing attacks resulted in a total of several million euros stolen from the victims. Apart from phishing, fraud, scams and money laundering, members of the group have also been involved in cases of drug trafficking and possible firearms trafficking, he added.

SEE: How to better secure your bank details and finances online

The messages contained phishing links to fake versions of banking websites that tricked victims into entering their login details – providing the gang with usernames and passwords needed to steal their money.

The gang got the money using money mules that transferred funds from victims’ accounts and cashed it out.

Europol supported the Belgian and Dutch police by facilitating information sharing, operational coordination and providing analytical support to the investigation. During the operation itself, Europol provided support to investigators in the field, as well as forensic and technical expertise.

Phishing attacks targeting financial information are one of the simplest forms of cybercrime, but they are also one of the most effective, causing losses of billions of dollars each year. 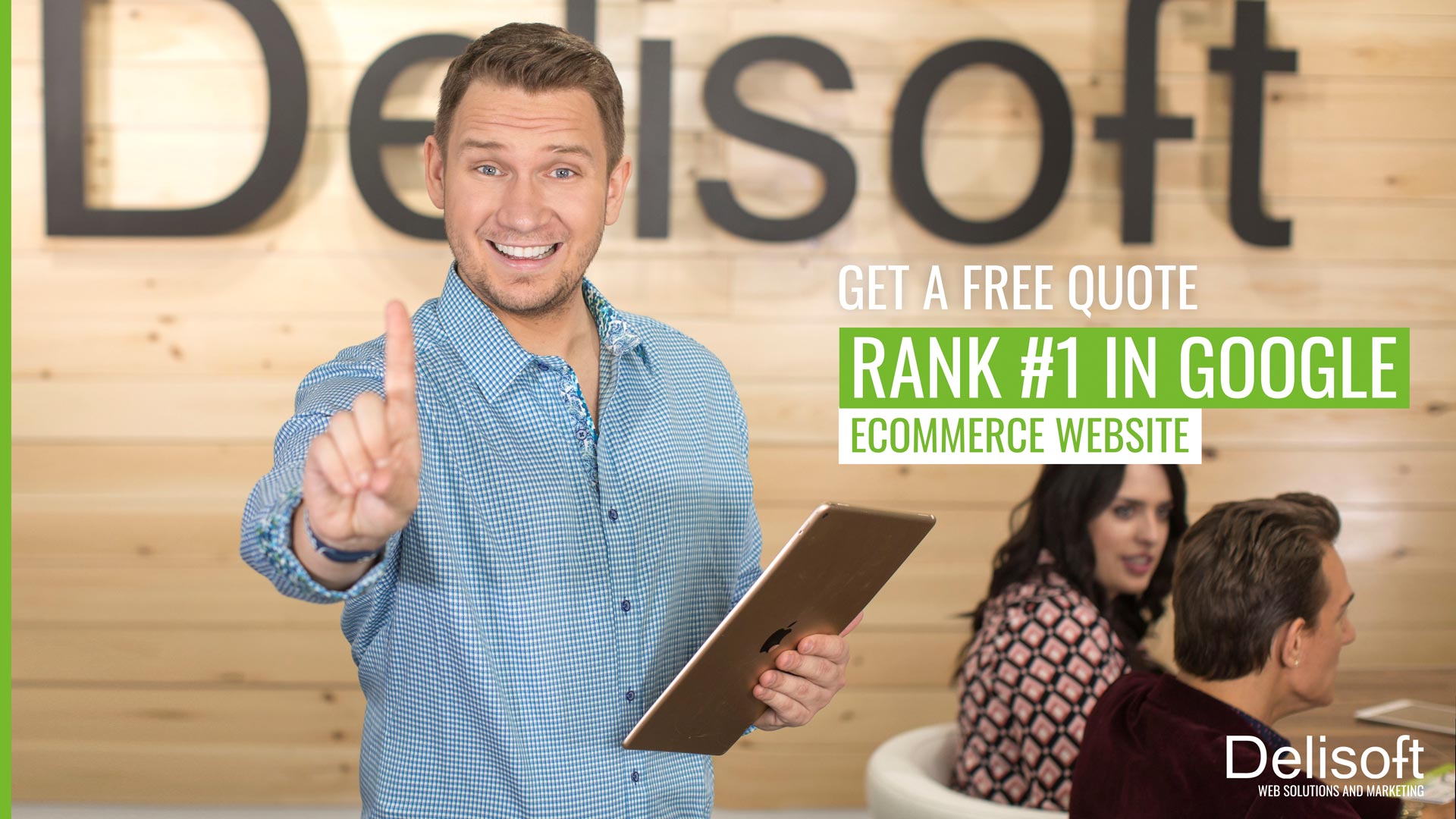 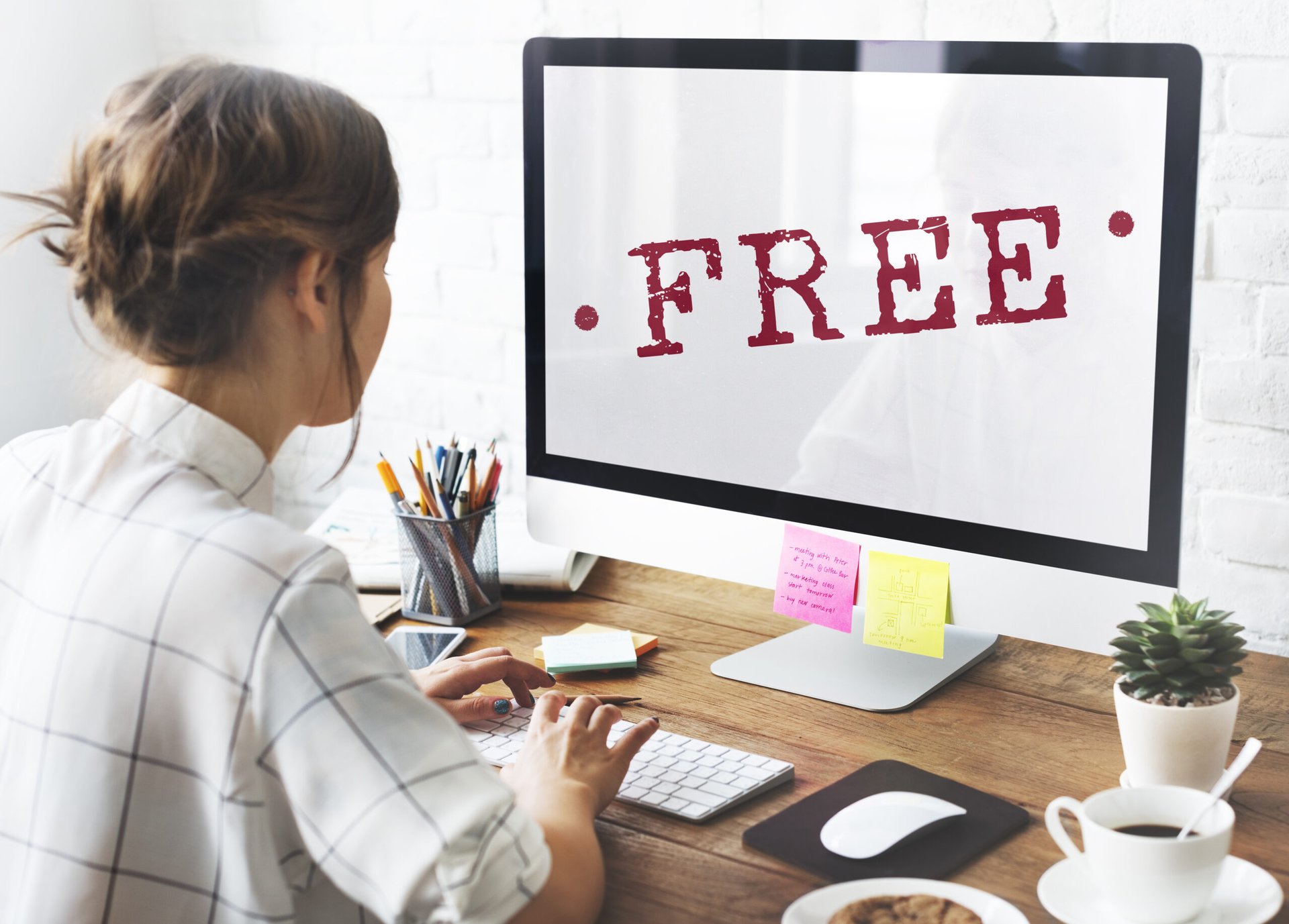