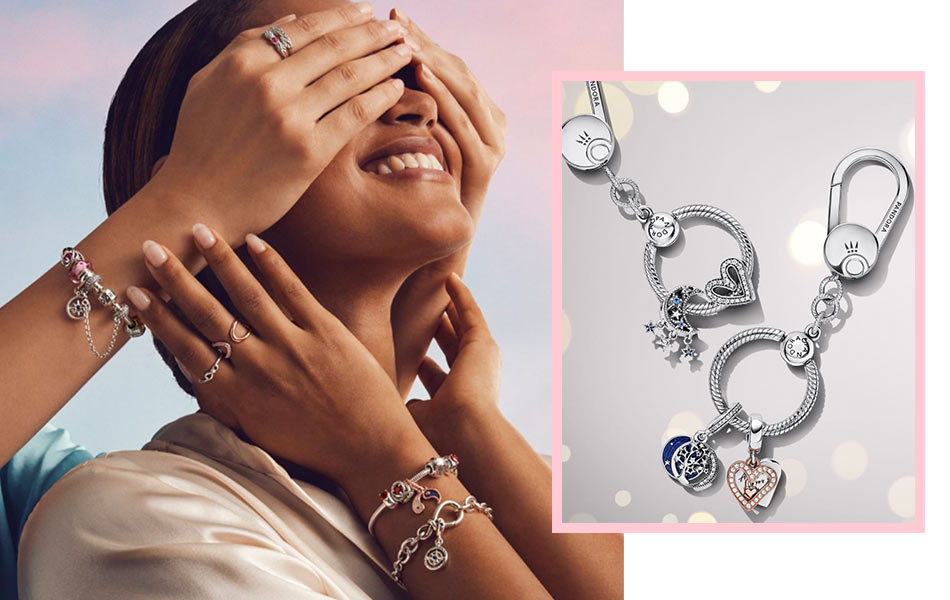 Pandora announced an “historic” record performance in the fourth quarter (Q4) 2021 and exceeded guidance for the full year based on its preliminary results.

Estimated fourth quarter revenue was DKK 9 billion (AU $ 1.91 billion) and the full year figure of DKK 23.4 billion (AU $ 4.96 billion) was was considered the “highest on record for Pandora”, driven by “a strong and broad based on growth” in key markets, particularly the United States.

Sales performance remained strong despite the temporary closure of several physical stores due to COVID-19 lockdown measures in the last quarter.

“We are very pleased with the results in 2021,” said Alexander Lacik, CEO of Pandora in a statement, noting that the company “has returned to growth, and we are delivering[ed] record turnover. It is encouraging that we are seeing widespread growth. “

Preliminary full-year results saw an increase in organic growth of 23% compared to the same period in 2020, which topped the 18-20% “lifted” forecast released in November of last year.

Profit before interest and taxes was also reported at 25 percent compared to the forecast of 24 to 24.5 percent.

The company, which is considered the world’s largest jewelry maker in terms of production capacity, is expected to release its 2021 final annual report and its fourth quarter 2021 interim report on February 9.