MISHELL began by thinking long and hard about what beauty means. Traditional jewelry has contributed to a controlled image of women to make them more passive. But beauty cannot be defined by others. It is created by oneself. MISHELL jewelry seeks to become a language that expresses the beauty of women confident that each woman has her own beauty.

MISHELL has been in contact with many buyers around the world participating in many exhibitions every year. Many of the great brand designers and buyers who discover these exhibits have inspired them to create more varied and playful designs. Through this process, MISHELL has continued to explore new designs that break the mold of traditionalism.

MISHELL STYLE JEWELERY DESIGN
The music of the 70s, the surreal works of art, the architecture of the Roman era, the rainbow colors of the dawn in the night sky of the island – all of these served as inspiration for jewelry design. The MISHELL design team likes to add a bit of detail for an elaborate finish, which is a hallmark style of MISHELL jewelry.

KOREAN CRAFTS
MISHELL jewelry is created with the collaboration of many skilled artisans in Korea. In addition to technicians who specialize in high quality design, those with extensive knowledge of stone plating, casting and setting work hard to bring out the best in Korean craftsmanship for MISHELL jewelry. MISHELL takes great pleasure and pride in working with these many skilled craftsmen and technicians to create their designs.
And all MISHELL jewelry is made in a SMETA (Sedex Members Ethical Trade Audit) certified factory to comply with European REACH regulations. All MISHELL jewelry is Nickel, Cadmium and Leas free.

MISHELL PARTNERSHIP
As the jewelry market undergoes rapid change, MISHELL has established itself with a precise understanding of market trends to create new value based on high end sophistication and minimalism. They are engaged in a partnership that can bring mutual benefits to all parties involved.

MISHELL CUSTOMIZATION
MISHELL can make customers and buyers to make their own design in 2 weeks. It will get big once it is personalized by MISHELL.

MISHELL began by thinking long and hard about what beauty means. Traditional jewelry has contributed to a controlled image of women to make them more passive.

This version was posted on openPR. 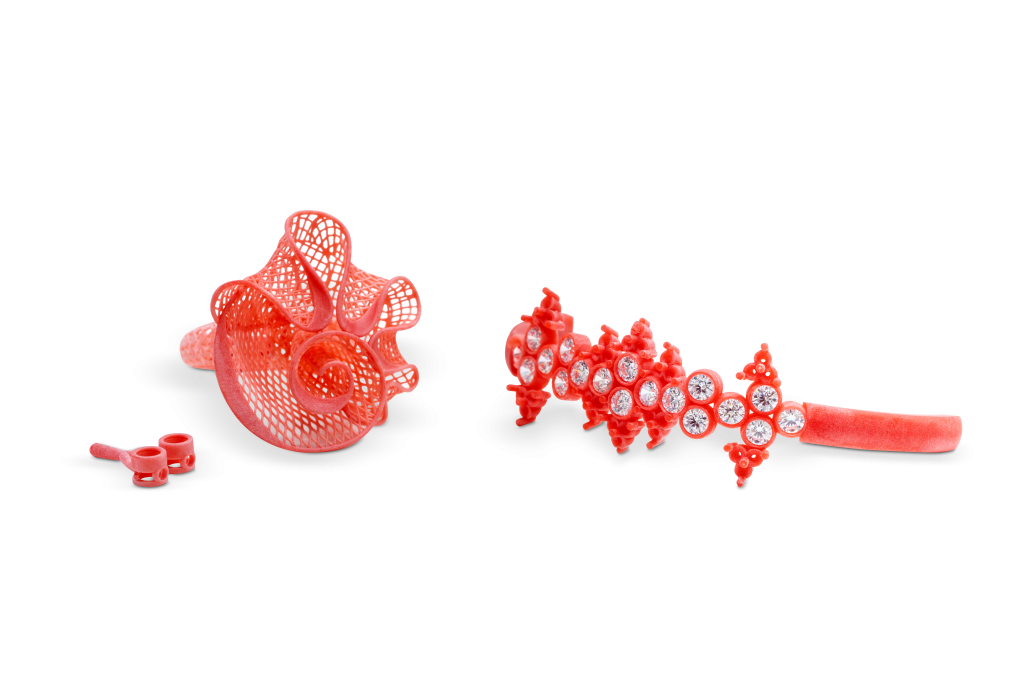