The cross is not a Christian symbol, we have been told.

Many of the early Christian Legal Center cases concerned the freedom of Christians to manifest their faith in the workplace. Several of these were cases where Christians were told that they could not display a cross in their workplace for fear of offending.

Some of them were resolved before they got to court – for example in the case of Colin Atkinson, who was told he had to remove a palm cross that was visible in his work van. It was the news on the front page on Easter Sunday 2011, the Mail on the Probey printing “Alleluia! Easter victory as a Christian electrician wins the battle to display a cross in his van “.

In these cases, Christians had been treated very differently from people of other faiths, supposedly because there was no obligation for Christians to carry crosses. This is theologically true, but legally misleading as I will explain.

As we fought various cases, the most extraordinary claim came from the government itself, under David Cameron, when it asserted in the European Court of Human Rights that the cross was not a generally Christian symbol. recognized.

So our fight for the right of Christians to carry a cross at work has a long history. The lukewarm compromise position reached in the 2013 decision of the European Court of Human Rights was that, in any case, British Airways had been wrong to require its flight assistant Nadia Eweida to keep her cross hidden under the uniform in order to protect its brand image. . Yet the ECHR did not dare to question the NHS ‘health and safety apology for making a similar request to Shirley Chaplin.

The case of Mary Onuoha, which has just been tried by the Labor Court, had many parallels with Shirley Chaplin. Another dedicated nurse with the impeccable record had carried a cross her entire life, including 17 years of work at Croydon Hospital – then was kicked out of her job by two years of harassment by a group of unofficial officials of the NHS enforcing a ‘dress code’. Once again, the cross was treated simply as a jewel. Again, the evidence was clear that the hospital was swarming with staff wearing other non-Christian religious jewelry and clothing; and the management were happy to welcome the Sikh hijabs, turbans, kalava bracelets, ceremonial daggers as “part of the diversity” – but not the crosses. Again, we’ve heard the same nonsense from them about cross-infection, and that an angry patient could grab the chain and strangle the nurse.

Without a doubt, they expected the result to be the same as in Shirley Chaplin. Indeed, one of the managers testified that she looked at Shirley’s case and was encouraged to put down the cross of Mary in a way the court has now found to be harassment and discrimination ” authoritarian ”and“ overly threatening ”.

Our prayer for wisdom and courage to be given to judges of civil authority has now been answered. Mary’s perseverance in defending her faith, and that of her heroic predecessors Nadia Eweida and Shirley Chaplin, finally achieved justification. The court reviewed the NHS ‘health and safety apology and concluded that there was no justification for treating the cross any differently from hijabs and kalava bracelets.

The Tribunal also found that the cross is not a piece of jewelry or a fashion accessory – it is “a symbol of Christianity” and is “of paramount importance” to the faith of many Christians. The carrying of a cross has centuries of tradition behind it, and “preventing Christians from displaying the cross has been a hallmark of wider persecution campaigns.” After so many cases where the judges refused to recognize him, the Tribunal has now concluded that “there is a biblical teaching imploring Christians to be open about their faith and not to hide it”.

This last point brings us to the broader meaning that this judgment has for the protection afforded to Christians in the law of the land.

The three-member tribunal unanimously condemned what happened to Mary as discrimination, harassment, victimization, violation of her human rights and constructive dismissal; but members came to these conclusions through different routes. One member felt that NHS officials in this case “had a particular problem with the cross”, and thus displayed “some form of conscious or unconscious prejudice towards the Christian faith”. The other two members believed they had no such biases – they simply applied the dress code to the best of their understanding, but nonetheless, did so in an unwarranted, arbitrary, authoritarian and disproportionate manner. In addition, the dress code itself, in that it prohibited the wearing of a small cross on a thin chain, was discriminatory. The Tribunal ruled that in any event, harmful or not, the employer’s conduct amounted to discrimination against Christians.

Indeed, the law protects not only the right to have a religious belief, but also to “manifest” it, “alone or in community with others”, “in public or in private”, “in the worship, l ‘teaching, practice and observance’. Certain limitations of this right are permitted, but only if they are “prescribed by law” and “necessary in a democratic society”. Otherwise, there is no legal difference between the belief itself and its “manifestation”; thus, persecution for carrying the cross is equivalent to persecution for being a Christian, that is, religious discrimination.

The broader meaning of this judgment is that there are many ways to “manifest” Christian beliefs. In many cases, we have seen authorities and managers say over and over again that they only punish Christians for what they do. to believe, but for what they To do: carrying crosses, praying for people, giving Bibles to people, quoting biblical passages, etc. This time, however, the Tribunal was clear: unless there is a just and proportionate “justifiable objection” to a particular mode of manifestation, is a distinction without difference.

This important victory came at a heavy price, as the judgment noted. Mary had to persevere through two years of relentless harassment from her managers, one of whom “literally interrupted surgery” where she was responsible for a patient on the table “to fix the problem”; and another continued to redeploy her for 18 months between “humiliating” non-clinical jobs, helping receptionists and filling out paperwork. She was eventually forced to resign – so the hospital lost a dedicated and experienced nurse. Additionally, as the Tribunal found, there were other Christian staff in the same hospital who were not as courageous as Mary who gave in to the pressure to hide their crosses. It is likely that there are also many other unknown Marys and Shirleys at other NHS hospitals across the country either standing up or giving in to similar harassment from management.

The judgment makes it clear that Mary’s ordeal was largely the result of NHS officials’ misunderstanding of the Department of Health’s guidelines on uniforms for its staff. If there is any truth in the claim that the NHS cherishes dedicated and conscientious nurses, Sajid Javid should pay heed to this case. Nothing could be simpler than amending the directives to specify that the wearing of crosses by medical personnel should be authorized. As this case demonstrates, it would avoid a lot of problems, tensions, costs, injustices and give a good understanding of what it means to promote religious freedom in the workplace. 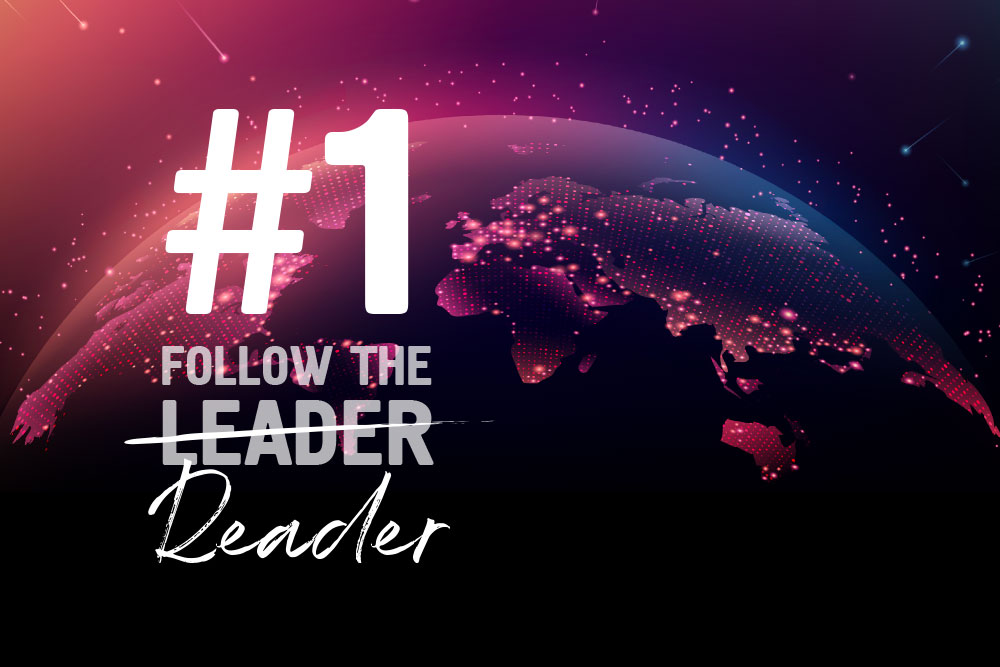 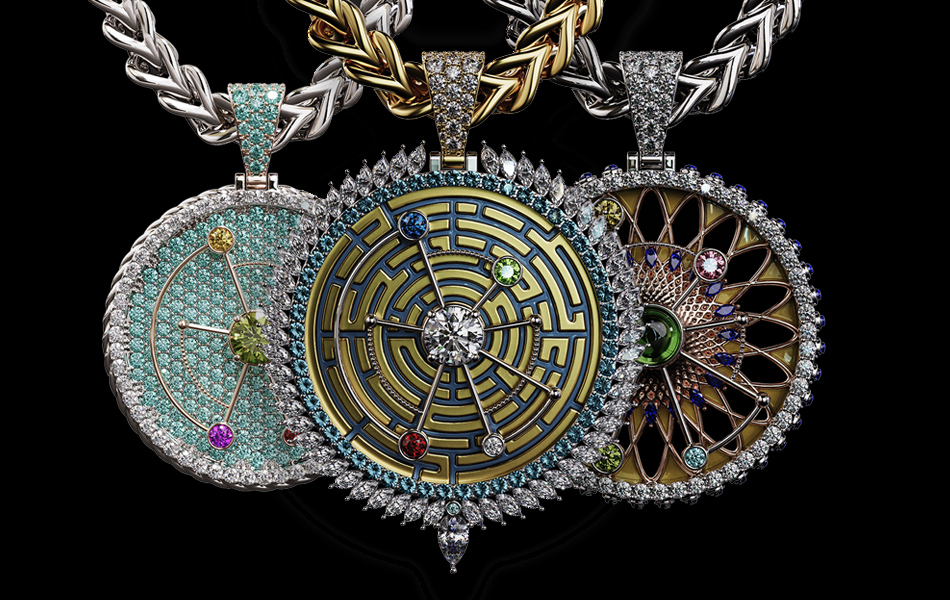