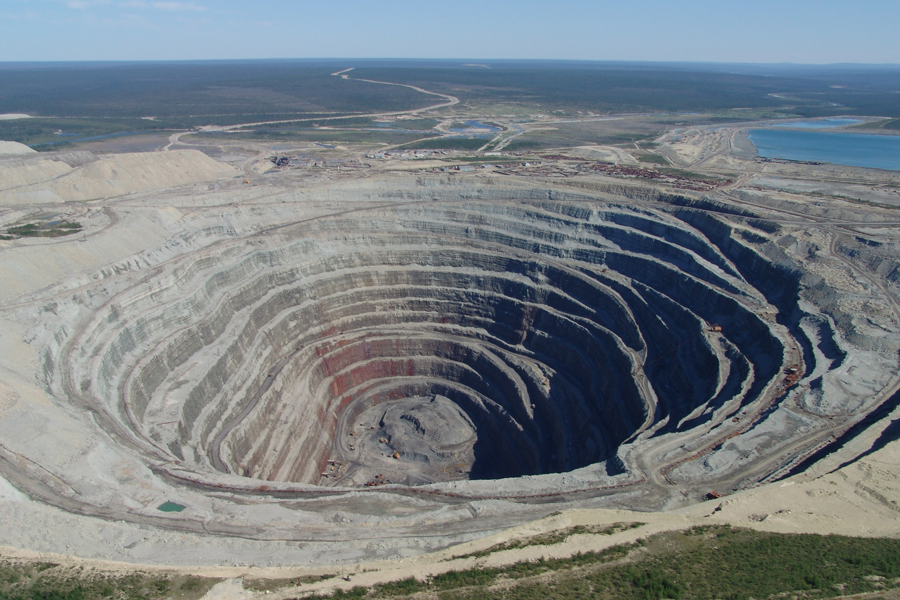 The Russian Finance Ministry issued a statement condemning the bid to mine diamonds in Russia classified as blood diamonds.

On August 17, the Russian Finance Ministry released a statement saying that efforts to classify Russia as non-compliant with Kimberley Process standards demonstrated “a low level of awareness.”

“Russia has always been and remains an exclusively responsible participant in the Kimberley Process,” the statement said.

“Attempts to question Russia’s full compliance with the Kimberley Process certification scheme are unfounded and speculative.

“Russia has advocated working on revising the definition for the past five years and has often been the only participant at the negotiating table trying to reconcile sometimes opposing views.”

The Ministry of Finance also called this decision “political demagoguery”, according to the New York Times. The statement also defended the country’s environmental, social and governance standards and said the sale of diamonds is crucial to the economy of the Republic of Sakha in Siberia.

“The livelihoods of one million people in Yakutia depend entirely on the stability of diamond mining in the region,” the statement said.

In June, representatives of the Kimberley Process met in Botswana where a proposal was put forward by Ukraine, the EU, Britain, Canada and Australia to expand the recognized definition of conflict diamonds .

The KP currently defines “blood diamonds” as diamonds sold to fund rebel groups. The proposal sought to expand this definition to include “state actors” to include diamonds mined in Russia.

There are 85 participants in the Kimberley Process, which includes representatives from industry and civil society organizations.

Russia, along with Belarus, the Central African Republic, Kyrgyzstan and Mali voted against the proposal according to Reuters.

Russia produces more than a third of the world’s supply of rough diamonds, the vast majority of which is mined by Alrosa. The Russian government owns 33% of Alrosa. Russia reportedly exported $4.5 billion worth of rough diamonds in 2021.

The UN established the Kimberley Process in 2003.