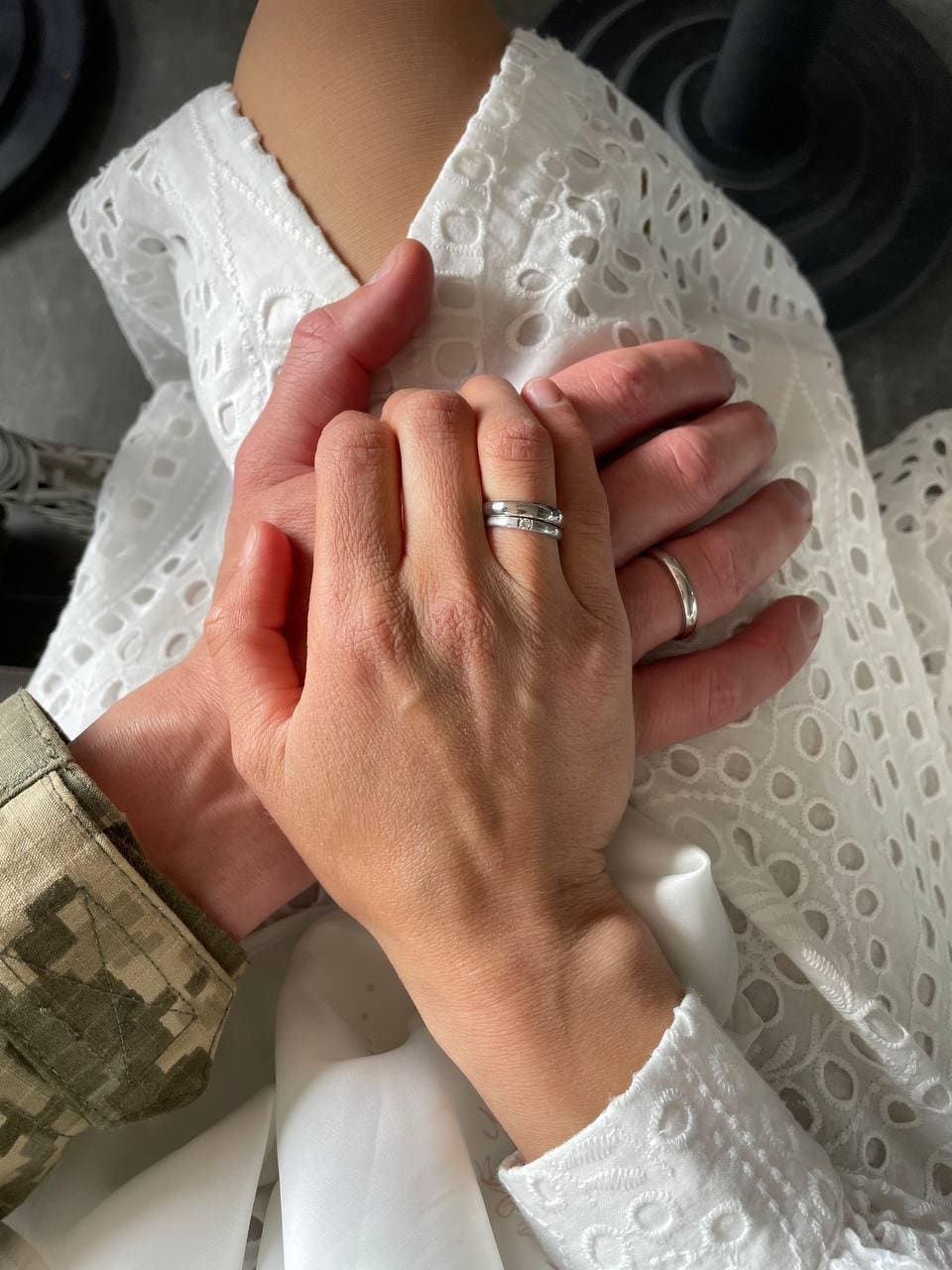 Wartime love stories aren’t just the stuff of movies. These are bittersweet realities with which many couples and families live in war-stricken Ukraine. In a country where every second and every hryvna counts, one can’t help but wonder about the relevance of luxury in times of conflict. Generally speaking, it would seem deaf to speak of opulence and fine trimmings while an entire country is fighting for its very existence and basic freedoms.

However, two Ukrainian luxury brands are prompting consumers to rethink the role of sentimental and meticulously crafted jewelry amid conflict. These brands have returned to the very essence of fine jewelry, tapping into its sentimental and emotional attributes to cultivate a culture of love, compassion and generosity.

OBERIG is a fine jewelry brand, founded on the rich Slavic tradition and the belief that “love trumps everything”. It is the common passion for design and craftsmanship that united the members of its team when it was founded. When the war in Ukraine broke out, it was this same love for creating meaningful jewelry that allowed them to shine in all their glory.

Founder Tatiana Kondratyuk begins: “War is the worst thing that can happen. However, we must know that war has a place not only for heartbreak, but also for the birth of something new. Two months after the Russian invasion, the OBERIG production plant in the war zone of Kharkiv had to close down. Some team members took their place at the front, while others engaged in volunteer work. The goal, says Tatianna, was to help the country and its defenders.

“Since February 24, in addition to hundreds of tragic news stories, we have seen many touching and incredibly inspiring stories,” she shares. Stories of soldiers finding ways to consecrate and celebrate their vows resonated with the team. He inspired a project that will forever be part of the greatest love stories. “We realized we could help our defenders with what we know how to do best: jewelry. We decided to give laconic silver rings to military couples who got married during the war. Of course, we produce and ship everything at our own expense.

A few months after the campaign launched, the letters started pouring in. Oberig’s team reveals: “It turned out that for the soldiers, who often do not have the possibility to buy rings, our initiative seems very relevant. In the first 8 days we received requests from over 70 couples. Each of these couples has its own special story, all soldiers protect different regions of Ukraine. Right now, some of them are in the east and south of the country, in the hottest spots, bravely fighting for democracy around the world.

When Ukrainian President Volodymyr Zelenskyy was sworn in as President, his wife, First Lady Olena Zelenksa, wore a bespoke pair of Guzema earings. Simple and modern designs, combined with a long tradition of craftsmanship, have made the young Ukrainian jewelry brand the choice of countless leaders and trendsetters. Valeria Guzema explains: “Women are always my main source of inspiration. My goal is to see and feel the woman as she is, and to give her jewelry that builds her confidence, makes her feel beautiful and comfortable. In my collections, I always favor innovation, trying to make something special from simple things at first glance.

Since its launch, the brand has always been associated with sustainable values ​​and charitable causes. The Guzema Foundation, which was established in 2020, was initially conceived as a charity organization dedicated to supporting children in need of medical care. When Russian aggression shook the nation, this initiative refocused its efforts on helping Ukraine and its defenders. “We are working like never before to raise funds for medicine, humanitarian aid, refugee accommodation and army sustenance. All my strength is focused in this direction.

In times of war, the fine jewelry brand also expanded on the international market. It seemed unlikely, especially given the production and sales challenges. But Valeria explains: “War is an unpredictable ordeal for Ukrainians and all businesses. (It’s) a huge stress on the country’s economy. It is very important for us to continue working because we have to support our people and the economy of Ukraine. When the bombs go off, it doesn’t seem like a good time for the fashion industry, but I strongly believe that we have to do our best to survive and contribute to the survival of the business in general.

Guzema’s roots in Ukraine have always been part of its DNA. They succeeded in capturing the sensibility of the region’s style creators. In times of war, however, the brand’s strategy was to reach out to the international community. Valeria concludes: “We hope that international retailers will support Ukrainian brands and give them a chance to survive. We should also draw the world’s attention to the people who incite war to support our defenders and those who have suffered the most in the areas of hostilities. All profits from sales at Guzema are currently dedicated to this cause.

June 29, 2022
10 ethical and sustainable jewelry brands for your next accessories 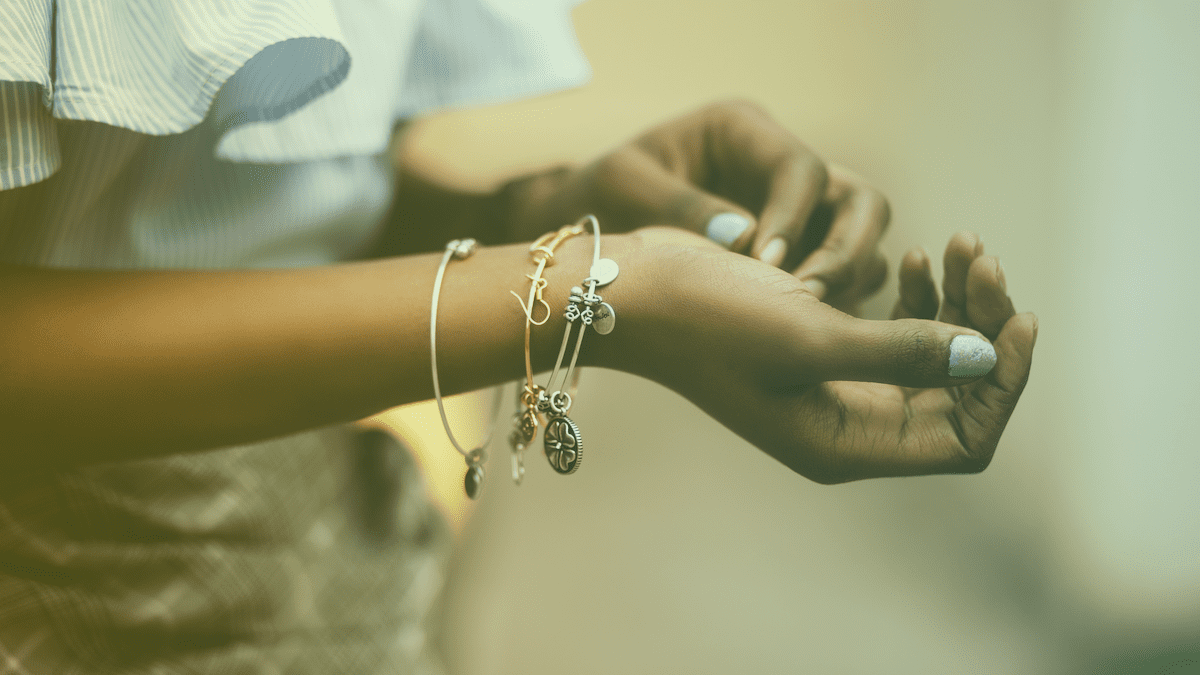