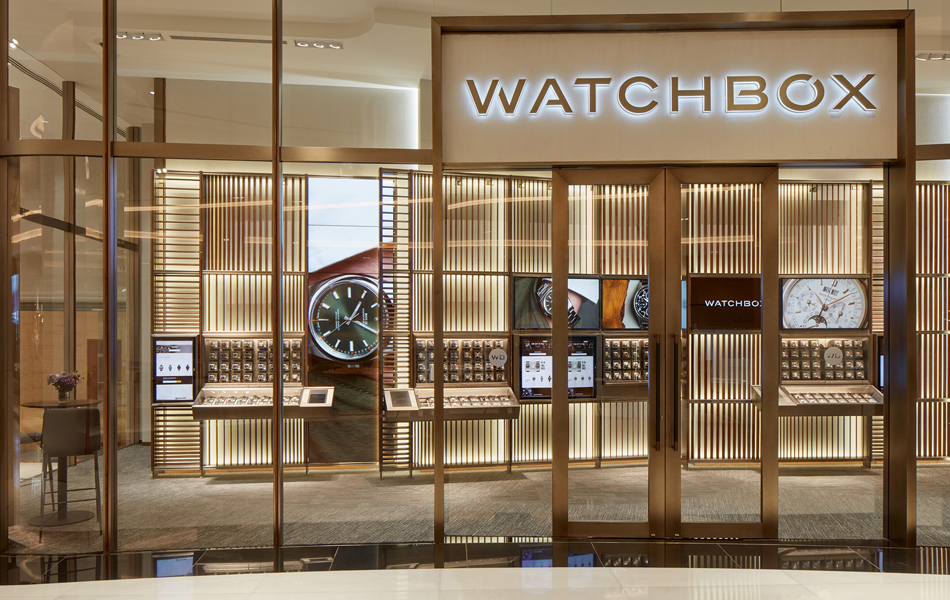 WatchBox, an online trading platform specializing in luxury pre-owned watches, has successfully closed a funding round, raising US $ 165 million (AU $ 229 million) in equity, which will be spent on plans for global expansion.

The Philadelphia-based trading platform has earned $ 260 million (AU $ 363 million) since its inception in 2017, and has subsequently opened outlets in North America, Asia and Europe, in more from its international e-commerce platform. The capital raised will be used to increase the number of its retail stores and expand its inventory.

Justin Reis, CEO of WatchBox, said the company is on track to meet its goals and if this trend continues, it will consider making an initial public offering in the future; “WatchBox sales increased 40% year over year, we are on track to reach $ 300 million (AU 417.8 million) in sales.”

Reis explained that the company’s top investors would help it meet its profit targets because “they are our customers, so they have genuine relationships.”

He added, “They will help us build a profile as we build the business.”

It has been suggested that the pre-owned luxury watch market could reach US $ 20 billion (AU $ 27.8 billion), growing at a faster rate than the primary market. A recent study published by Deloitte, an international audit and financial advisory firm, indicated that nearly one in three consumers will buy a second-hand watch within the next year, a trend driven by younger buyers.

There are several reasons for this, including the reduced cost of used parts, investment goals and access to discontinued models.